"No person is your friend who demands your silence, or denies your right to grow." Alice Walker

The term 'nationalism' is a modern word which developed in Europe around 1800 after the famous French Revolution of 1789. It therefore originated from the Latin word 'Natio' which had simply meant a group of people of a similar tribe or race regardless of frontiers. This was because with the end of the French Revolution of 1789, there developed a belief that a nation i.e. a physical geographical entity is the basic centre of political allegiance. From the word "nation" developed the noun "nationalism" i.e. "that to do with the nation."

It is a political consciousness which cuts across pre-existing clan, ethnic and regional feelings. Nationalism accepts and embraces national differences (tribal, religious, etc.) among people and compels them to take one another as participating in a common struggle for their well-being i.e. it is possible for a county to have many tribes, races, religions, regions, etc. but with one nationalism. In the wise words of Colin Legum, Nationalism is a political force which promotes the idea of a Nation and which mobilises mass support to make this idea a reality.

A number of distinguished African scholars such as professors Adu Boahen, Ali Mazrui, Muhamood Mamdan, Ssemakula, Kiwanuka and others have tried to define African Nationalism. Their definitions zero down to one major fact. African nationalism is the strong desire for self-determination, the desire for political, economic and cultural independence by all Africans within Africa and in the Diaspora. 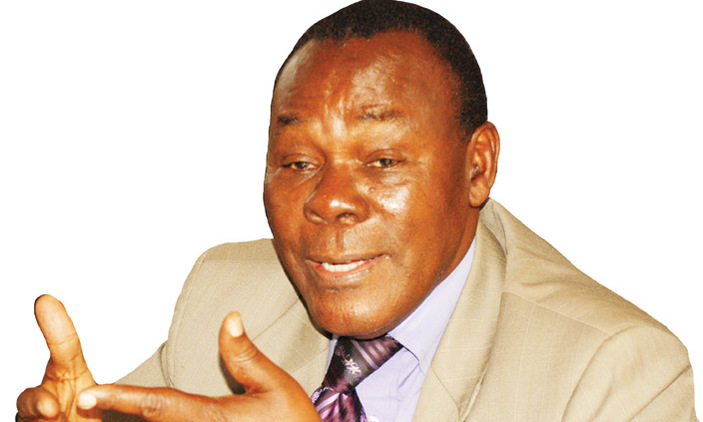 Last but not least, some circles have defined African Nationalism as an expression of consciousness on the part of African individuals and groups that belong to a Nation and they desire to develop that nation's strength, liberty, and social and economic prosperity independent of foreign domination.

Some Scholars had to define African Nationalism basing on the new States after independence. Study the map of Africa more and assess why it was so.

Whatever the definition, African Nationalism has something to do with feelings of belonging to a nation and desiring that, that nation should progress without foreign domination. African Nationalism was and has been the most feared enemy of imperialism and colonialism on the African Continent. Nationalism as a political force brought about the destruction of colonial empires in Africa leading to the independence of many nations. 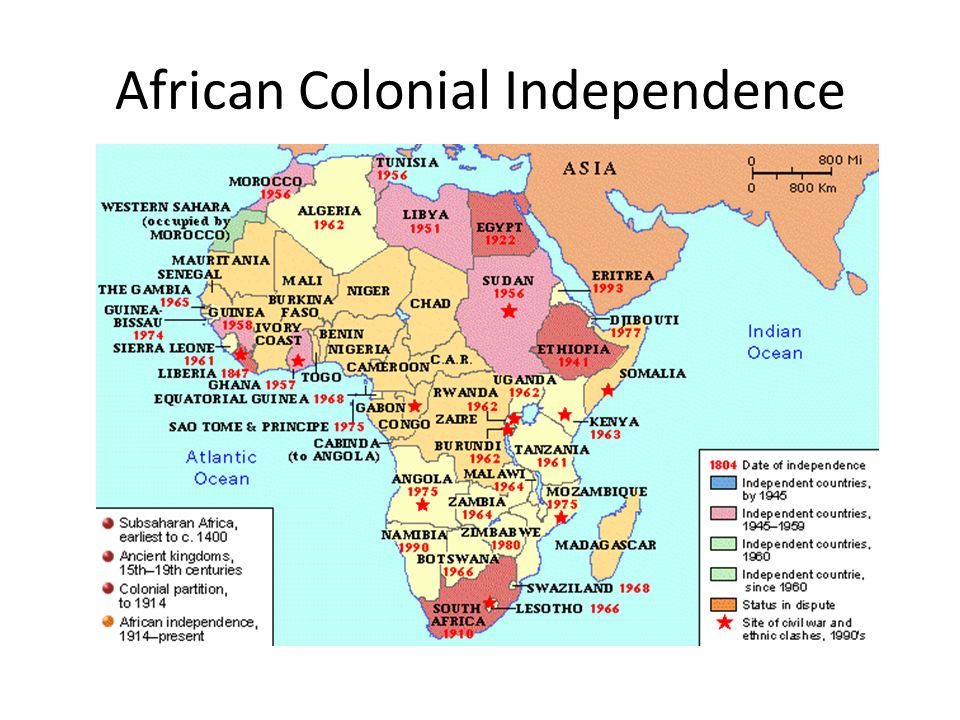 In order to avoid any confrontation among them, European nations met at the Berlin conference of 1884 - 85 in which they laid down the dynamics of the game. By 1912 there was no truly independent nation on the African continent with the exception of Ethiopia and Liberia.

After successfully using intimidation, corruption, violence and military coercion, the Europeans effectively occupied Africa. The colonialists then embarked on the introduction of a bulk of colonial policies which in most cases were exploitative and counter productive. Such policies led to the emergency growth and development of African Nationalism. 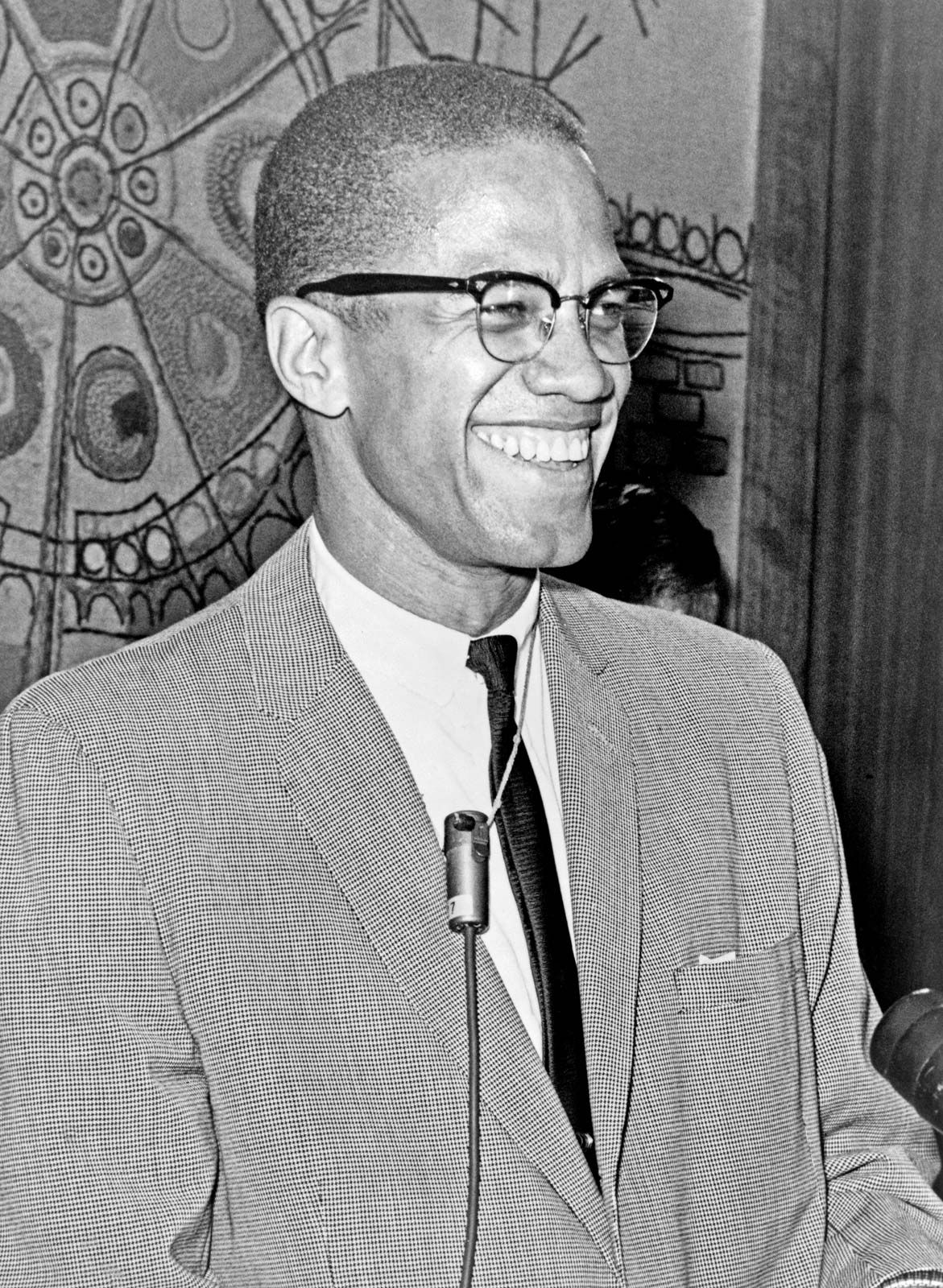 Economic nationalism- which aims at the nationalisation and native ownership of the economy for example Amin's expulsion of Asians in September 1972. About this, Malcolm X said, "the economic philosophy of black nationalism only means that our people need to be re-educated into the importance of controlling the economy of the community in which we live, which means that we won't have to constantly be involved in picketing and boycotting other people in other communities in order to get jobs"

Conservative nationalism, which aims at preservation of the nationally accepted past and old values, habits and behaviours as well as forcing other people to behave like them for example America and Britain's Conquest of Iraq, the Late American president Ronald Reagan's bombing of Libya in 1983. 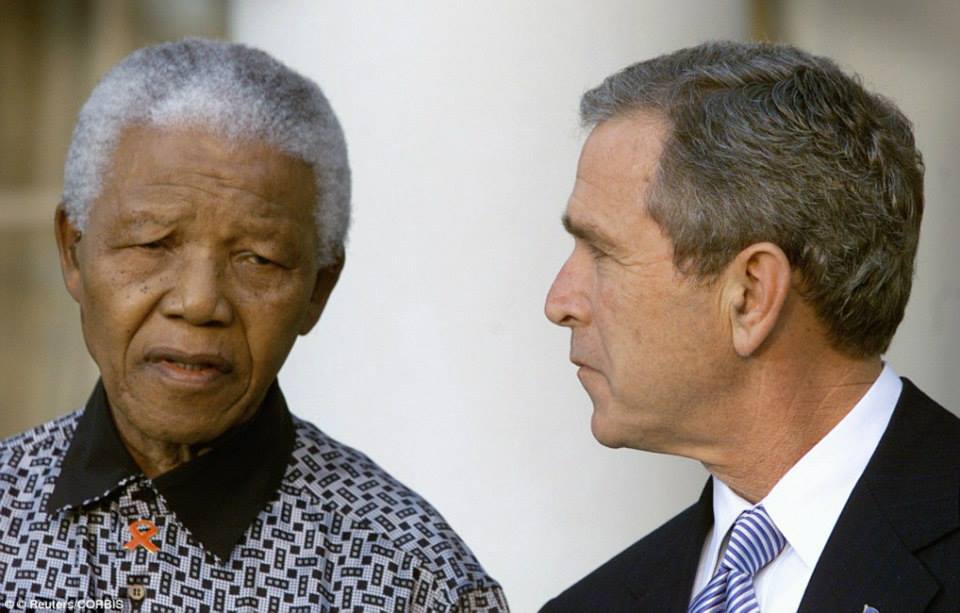 Liberal nationalism, aims at promoting self determinism of the nationals. Political nationalism aims at acquiring political power, and Anti colonial nationalism deals with foreign colonial occupants to leave the country.

Expansionist nationalism, is an aggressive, militaristic and expansionist form of nationalism practiced by people like Napoleon Bonaparte, Adolf Hitler, Benito Mussolini among others. It is a form of Jingoism of chauvinism.

1. Describe the four different types of Nationalism experienced in different parts of Africa in the struggle for liberation.​​​​​​​

2. Categories the different definitions given to African nationalism